A Tiny Universe: Astrology and The Thema Mundi Chart

A Tiny Universe is a textbook which is based on Thema Mundi, a symbolic chart of the planets’ positions at the beginning of humankind’s existence. Thema Mundi has existed as the teaching tool for astrological techniques since Hellenistic times and traditional sources from Greek, Persian, Arabic and Hebrew origins used the mythical representation of the Birth-chart of the Universe as a model for their evolving theories on astrology over the centuries.

A Tiny Universe explores the seven original planets and their meanings and discusses the planets’ role, both in general through the time periods of life, and specifically through the astrology chart.  The judgement of a planet’s condition under the terms of the Essential and Accidental Dignities is featured and the Friendships and Enmities which exist between various planets is discussed in the book.

Thema Mundi embraces the process of life which begins with the four qualities, leads to the ‘roots’ which we call the elements, and completes its journey at the twelve zodiac signs. The final chapters highlight the importance of the twelve houses which set the planets into specific areas of an individual’s life through the astrology chart.

A Tiny Universe takes a modern look at a very old chart as Thema Mundi introduces the planets, the qualities, the signs, and the houses, to the reader who is interested in astrology – from the novice astrologer, to the practitioner, who wishes to gain a deeper understanding of the origins of their craft.

A Tiny Universe’s Companion accompanies A Tiny Universe, a textbook based on Thema Mundi, a symbolic Birth-Chart of the Universe.

A Tiny Universe’s Companion explores a number of techniques which were popular in Traditional Astrology several centuries ago. Some of these concepts have fallen out of practice in present day astrology, and Companion is aimed towards bringing them back into the libraries of astrology enthusiasts as well as into the classroom for students of astrology and the consulting room for today’s astrology practitioners.

Planetary Sect is one such practice whose regular use has declined over the most recent centuries and Companion defines each of Sect’s conditions and explores this useful tool’s impact on the seven visible planets. The concept of munakara or contention, is also examined in these chapters on Sect. Example charts for both diurnal and nocturnal sect are included to demonstrate the impact of Sect on a chart’s delineation.

A Tiny Universe’s Companion introduces three new patterns for house rulership to aid in synthesizing the chart in a way which incorporates the importance of a planet’s rulership over a house. One of the difficulties a planet experiences in the management of its house is the debility of aversion or lack of sight, and this topic is discussed in the book. Example charts and full delineations are included in each of these chapters to demonstrate the value of planetary patterns and the dramas which can occur when they are missing in the horoscope.

A Tiny Universe and A Tiny Universe’s Companion complete their journey with the final chapters dedicated to a planetary period system from first century Persian texts. The practice of Firdaria was re-introduced into astrology twenty years ago under the umbrella of Project Hindsight and, when used as a companion alongside sect dignity, has proved to be a valuable asset in predictive astrology. This follow-on book from A Tiny Universe looks at each of the time periods from the Diurnal Firdaria and the Nocturnal Firdaria by modernising the texts of authors such as Vettius Valens (1st century C.E.) and Johannes Schoener (16th century C.E.). 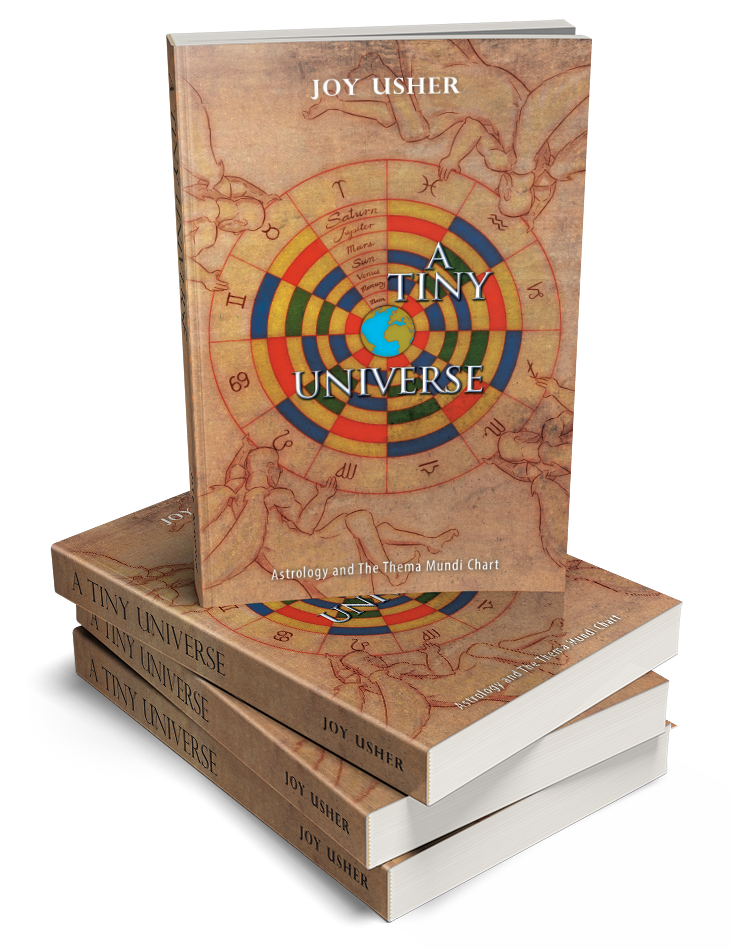 ORDER A COPY NOW
A Tiny Universe: Astrology and The Thema Mundi Chart 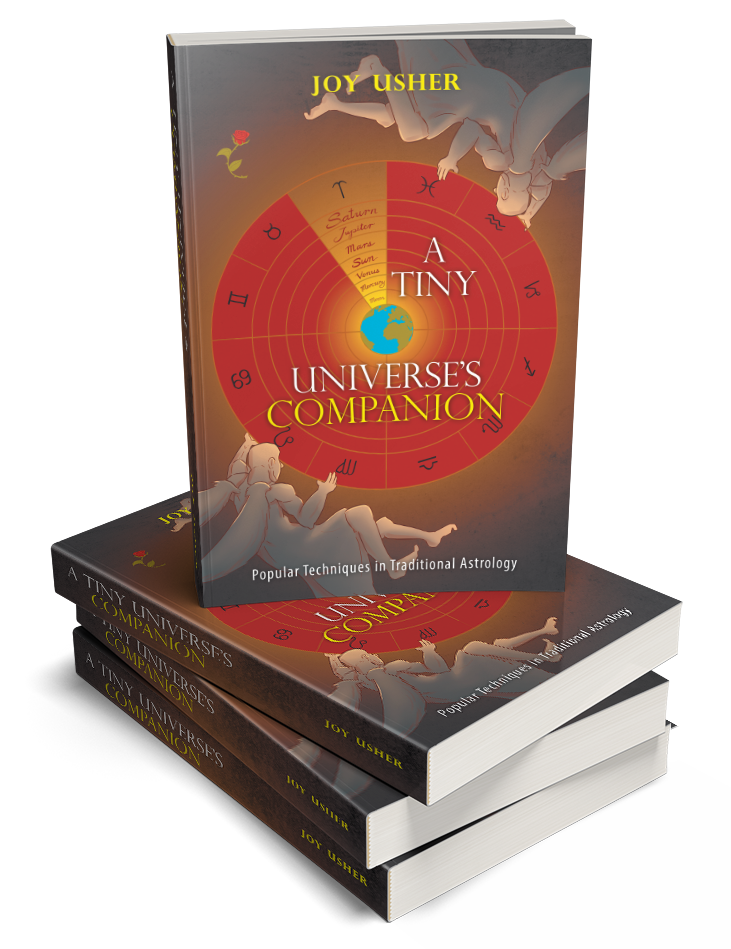